THE IMPACT OF TRADE OPENNESS IN LATIN AMERICA ON ECONOMIC GROWTH 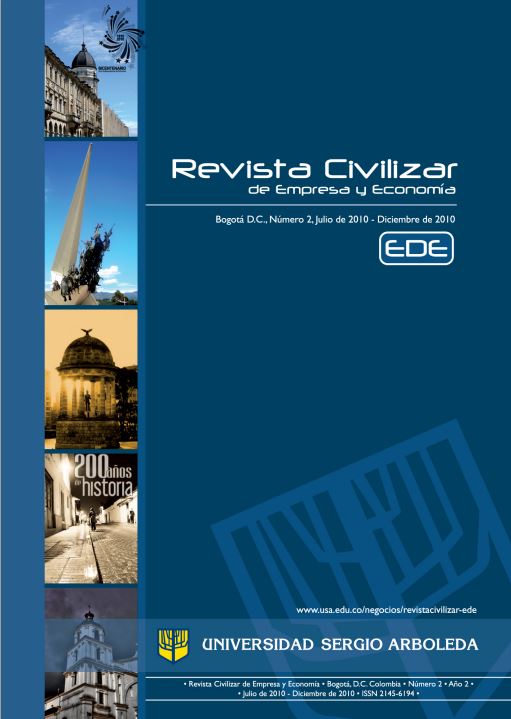 This paper investigates empirically the notion that enhanced levels of foreign trade as a result of the deregulation in international goods market would have spurred economic development and demonstrates that it is not obvious. We shed light on how this relationship applies to the special case of Latin America before and after “La Apertura”, the trade liberalization that took place in the late 80s and early 90s. Results show that openness solely is not a determinant of economic growth for the observed countries which stand in contrast to the general findings of existing literature on the topic. Using a single measure of trade openness together
with other explanatory variables, this paper fail to confirm the common view that openness is associated with growth.