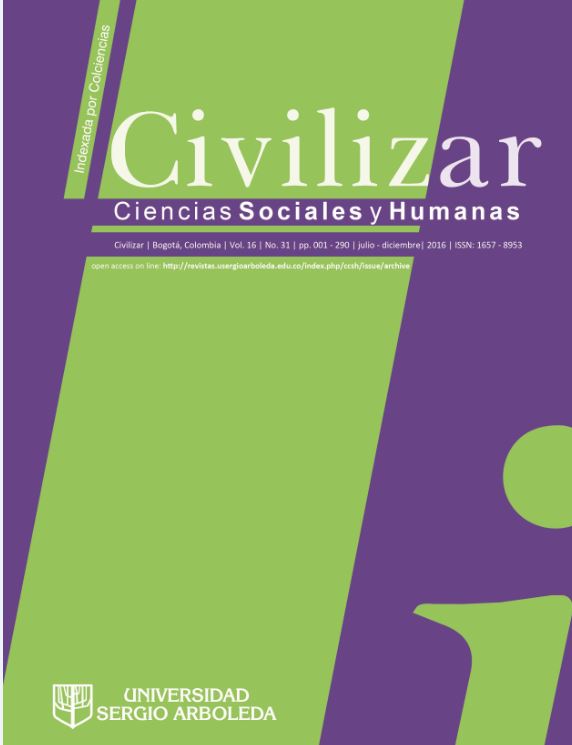 Undoubtedly, the mental models theory has become an important theory in cognitive science. This theory can predict and explain most of the experimental results that the literature of that field shows. This fact can lead one to think that human mental processes are essentially semantic and that the syntactic approaches can no longer be held. In this way, in this paper, I try to analyze a framework based on formal rules, the mental logic theory, which also seems consistent with the experimental results, and review some of the reasons that its proponents often give in order to prove that it is worth continuing to consider it as an explicative alternative to the mental models theory. However, I show that such reasons can be questioned from the mental models theory and that, therefore, they need to be explained in a clearer way.